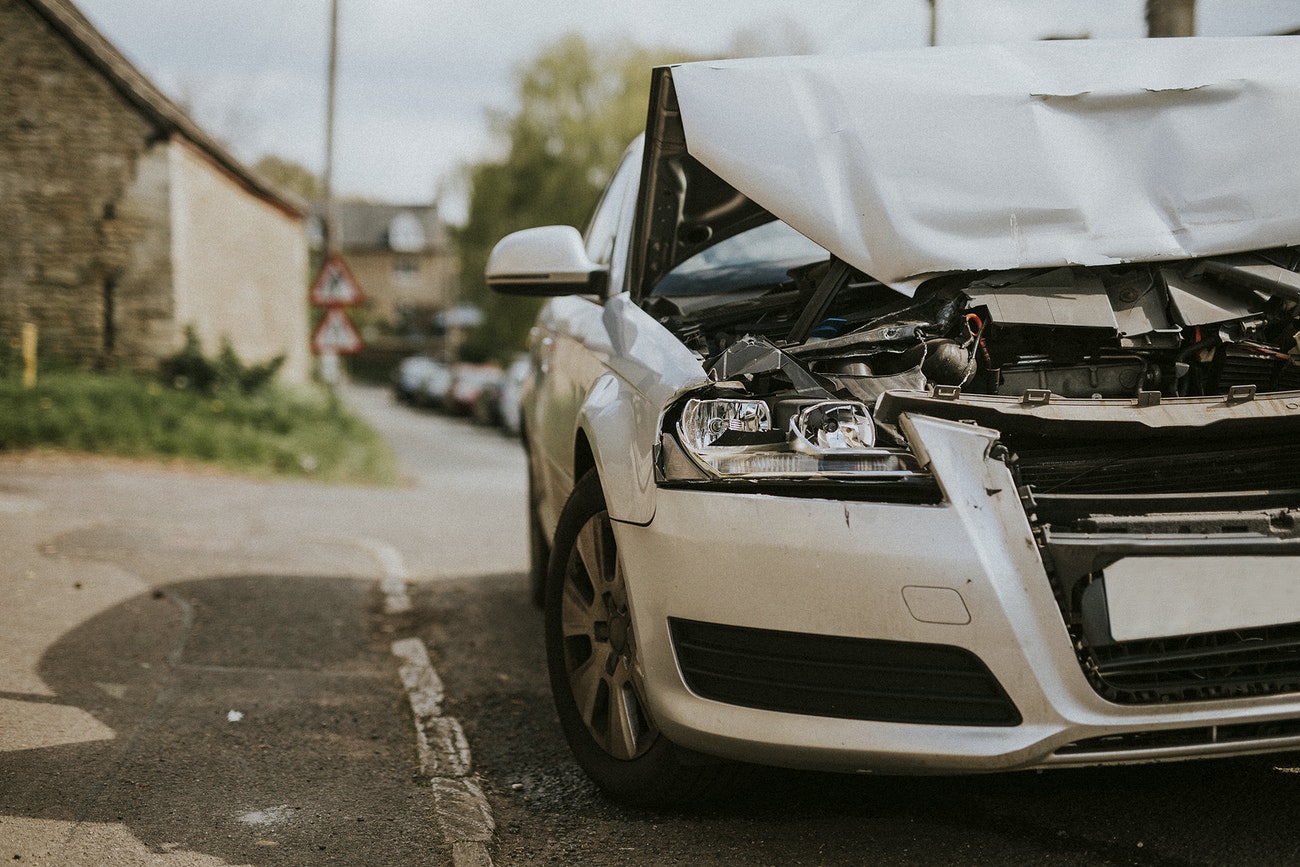 What to Expect When My Car Accident Case Goes to Trial

You go about your daily driving at a pace that’s safe for most drivers on the street. Suddenly, a car collides with yours from behind. This causes damage to your car. The culprit of the accident doesn’t seem friendly or apologetic. They don’t even want to politely discuss it.

What should you do?

Read on, and we’ll give you some important insights on expectations when you’re going to trial for your car accident case.

Going to Court for a Car Accident

If you and the other party are having a hard time settling things based on mutual agreement, going to court is the next best choice. Both sides can provide their insights on the case. At the same time, both of you will have equal opportunities to defend your cases. Rules of evidence will be applied to make sure that only admissible evidence is considered. And people who are not directly related to both of you will also be there to examine your case and see it in a different light. Therefore, you can expect fair judgment of the situation.

RELATED ARTICLE: What Should You Ask When You Hire a Personal Injury Lawyer

Both parties will have an equal chance to present their evidence. In this trial, you are the Plaintiff, and you sustained injuries during the accident. Based on the law, you need to convince the judge and the jury of the negligence of the other party.

You need to bring evidence of this behavior and present it in court. Some possible forms of evidence that you may bring include photographs of the scene and damage to the vehicles, witness accounts of when the accident took place, and medical records that are directly related to the accident. If it is available, it might even include video footage. The law also requires that if your claim is for a personal injury, then a medical doctor is required to testify as to the injuries sustained, what treatment was necessitated, and what the reasonable cost for that treatment.

RELATED ARTICLE: Why You Need a Car Accident Lawyer

After all the evidence has been presented, the jury will deliberate on  it. The jury will first consider whether  a person has been negligent or not, and if so, whether your injuries were proximately caused by the other person’s negligence. The jury will then decide how much money you should be compensated.  In a civil matter, you must prove your case by a preponderance of the evidence.

The jury will work on making a decision based on the presented evidence. In Ohio, at least 6 out of 8 jurors must agree on the verdict. Once they have reached this point, the jury foreman then informs the judge of what they agreed upon. In case there’s no jury, the judge will take on the role of the jury and will make the final verdict according to the same rules.

RELATED ARTICLE: What to Do When There Are Animals on the Road

Once the judge or the jury issues the verdict, they will enter and announce the decision in favor of the party who prevailed in the trial. If one of the parties is not satisfied with the decision, they can file an appeal within a set period of time. If no appeals have been made during the given timeframe, the decision is deemed final. In this regard, if you win the case, the other party is required to pay you the compensation in accordance with the court’s verdict.

Arthur Law Firm Co., LPA knows personal injury trials inside and out, and has a team of car accident lawyers ready to serve those who live in Defiance, Napoleon, Bryan, Ottawa, Paulding, and Wauseon, Ohio, make those important legal decisions. Call today to set up an appointment with Arthur Law Firm at 419-782-9881.