Clay was born in Findlay, Ohio, and grew up in Toledo, Ohio and also Pueblo West, Colorado. Clay received his Bachelor of Arts degree from Wittenberg University in Springfield, Ohio in 2005 and his Juris Doctor from The University of Toledo College of Law in 2008. Clay joined the Arthur Law Firm in 2009 as an associate, and became a partner in 2016.

Clay practices principally in the areas of criminal defense, personal injury, and domestic relations. He was admitted to the practice of law in Ohio in 2008 and is currently serving in leadership roles as a member of the YMCA’s Executive Board, the CCNO Citizens Advisory Committee, and the Board of Trustees for the Ohio Association for Justice.

When Clay isn’t at work, he lives in Defiance with his wife Ashton and he enjoys cooking BBQ, playing sports, hunting, and cheering for the Ohio State Buckeyes and Cleveland Browns. 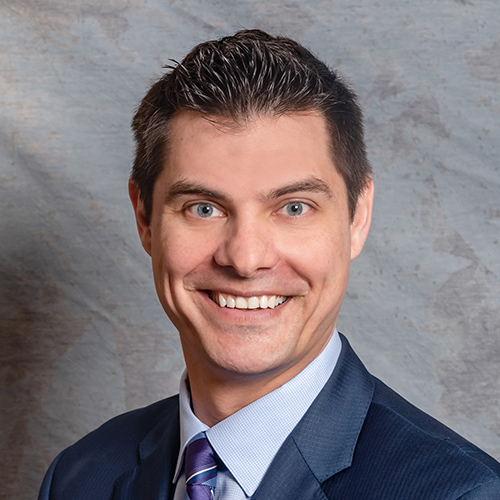 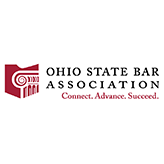 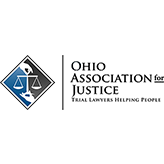 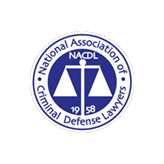 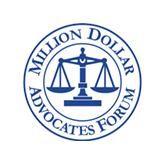 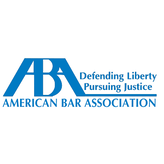 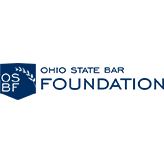 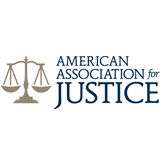 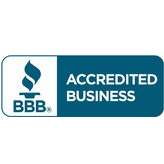 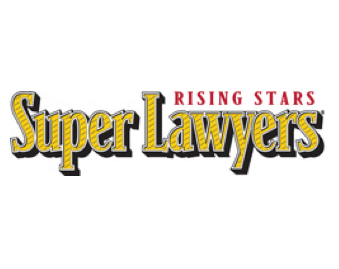