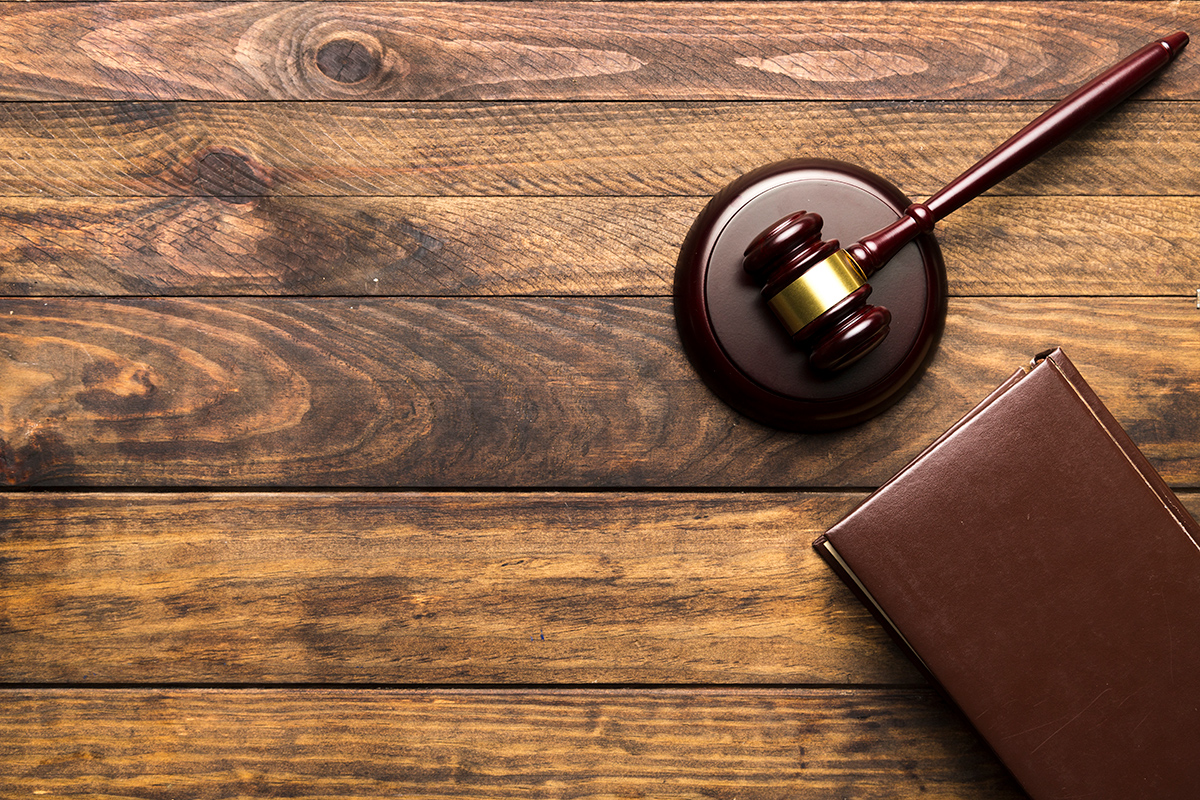 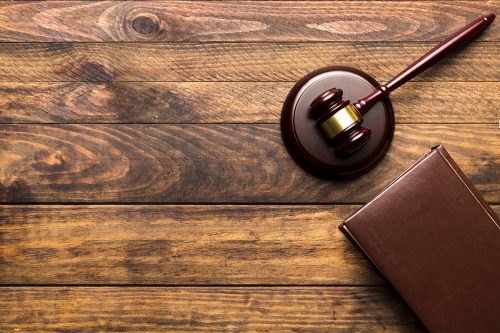 On July 4, 2013 Annie Rooney a 36 year-old attorney from Chillicothe, Ohio was killed by a drunk driver at around 9 pm. Prior to returning to her hometown, she had spent time prosecuting domestic violence and DUI cases in Bozeman, Montana. Her death struck the community and in response to this tragic accident Annie’s Law or Ohio H.B. 388 will go into effect April 6, 2017. In an attempt to curb drunk driving, H.B. 388 will increase mandatory minimum license suspensions for first time offenders and increase the look back period for convictions.

Opponents of the new law also contend that Ohio’s OVI/DUI laws are already stringent enough and the cost for the vehicle interlock system will be an additional financial burden to those who cannot afford it.
Along with the issuance of unlimited driving privileges, the offender’s license suspension may be cut in half and any jail time suspended so long as the conditions attached to the use of the interlock device are obeyed. If an interlock violation occurs, the judge may order the use of a continuous alcohol monitoring device, stiffer penalties, and increased suspension time.

This new law is effective April 6, 2017 and is viewed by some as a positive step towards the reduction of drunk driving in the State of Ohio, but it could also have the unintended consequence of causing persons who cannot afford the interlock device to potentially lose their jobs if they cannot drive to work and would provide an additional hardship for a person prior to being convicted of any crime.