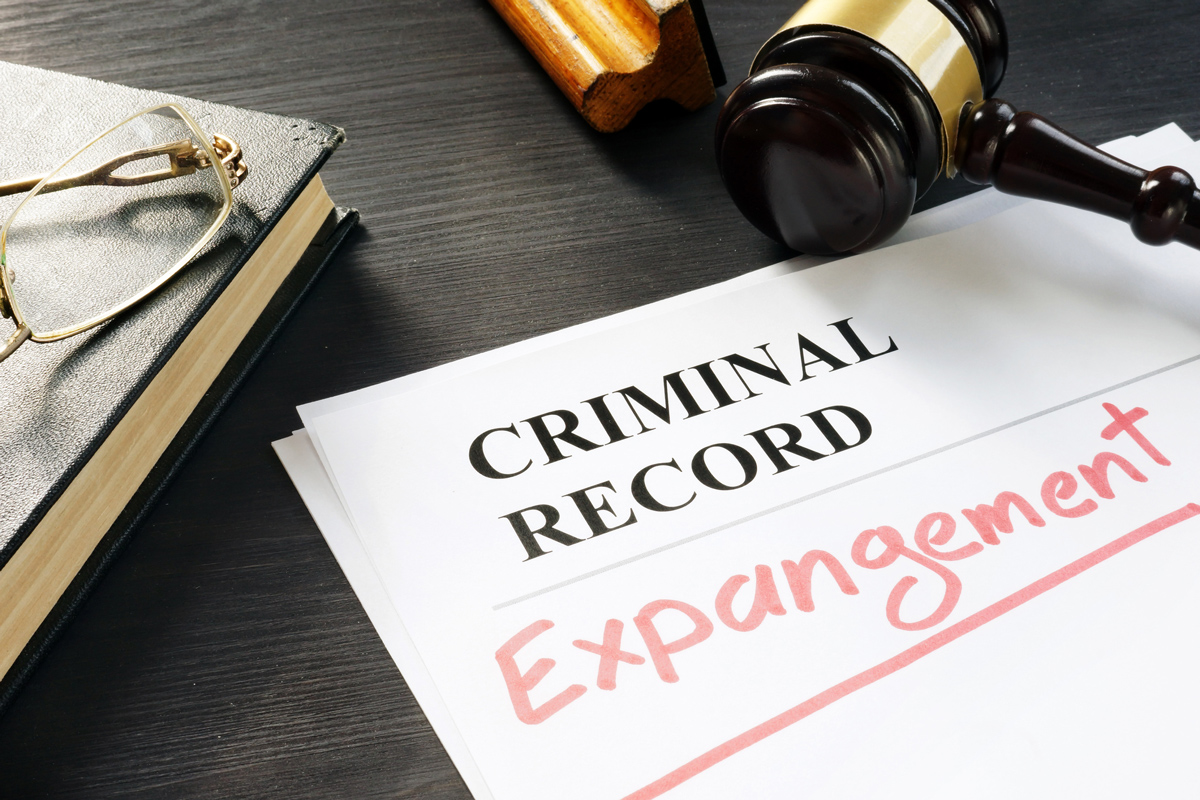 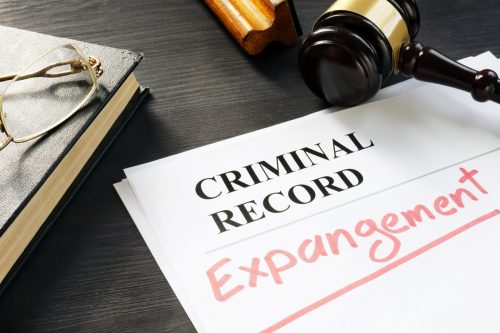 Have you ever been denied new employment due to an old conviction of a criminal offense?

Ohio’s sealing of criminal conviction statutes are found in O.R.C. 2953.31, and 2953.32. These new laws are effective October 29, 2018 and amends previous sections O.R.C. Sections 2953.31 and 2953.32. The actual effect is that the physical file and any references to your conviction are removed from the court records and the records of the Ohio Bureau of Criminal Investigation (BCI). Another result from an expungement is that you are entitled by law to answer “NO” if anyone asks if you have a conviction. Anyone who checks the court or BCI records, would find no record of your sealed conviction.

Under the new law, a person may now obtain an expungement even if they have a previous expungement from a prior criminal conviction. A person may be eligible for an expungement for up to five felonies of the fourth or fifth degree in any state, as long as they are not violent felonies or a felony sex offense. However, under the new law, a person is also eligible to have additional non-violent and non-sex offense related misdemeanors sealed.

For example, under the old law, a person who had a fourth degree felony sealed, then was later convicted of another fourth or fifth degree felony, the person would not be eligible for expungement of the subsequent conviction. Under the new law, the subsequent conviction would be eligible for expungement.
While the new law increases the number of offenses that can be sealed, it also increases the amount of time a person must wait before applying to have felonies sealed.

Note that the new law is up for interpretation, and the court has discretion to approve or reject the petition, so that there is no guarantee that it will be granted. If you think that you may be eligible to have past convictions sealed you should contact an attorney to determine your eligibility.