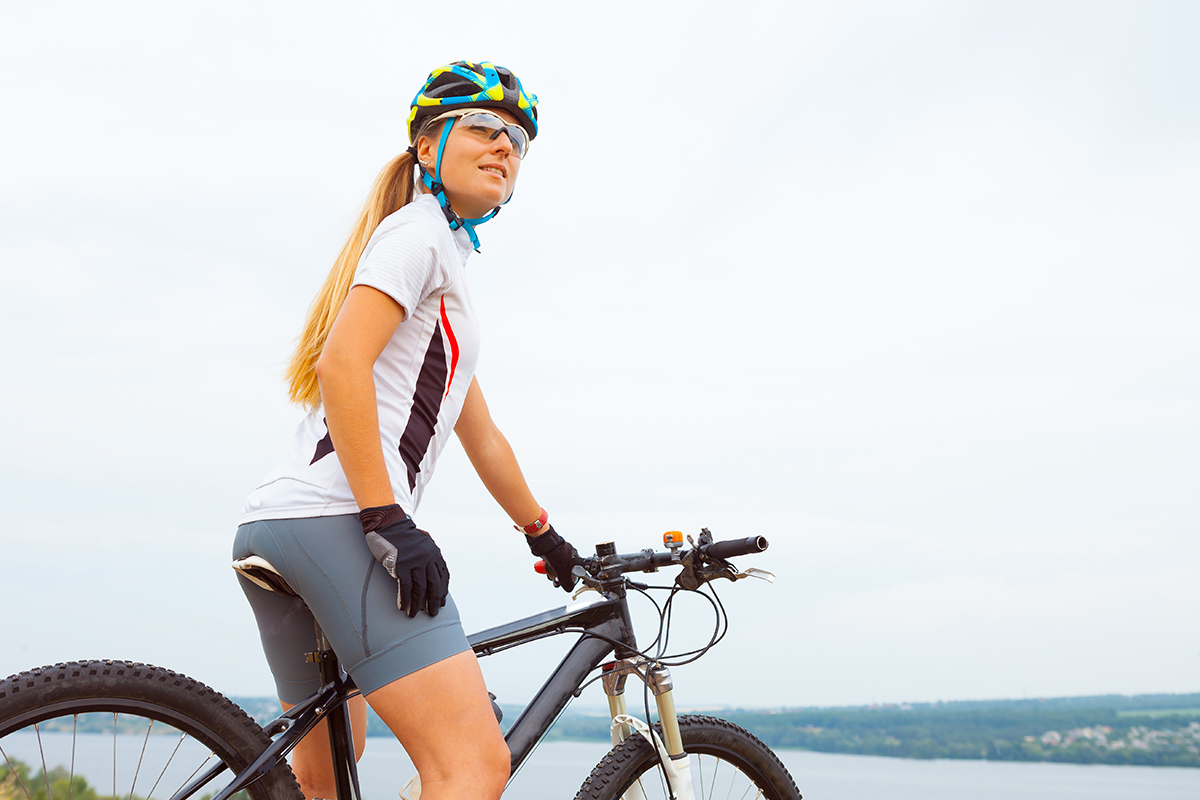 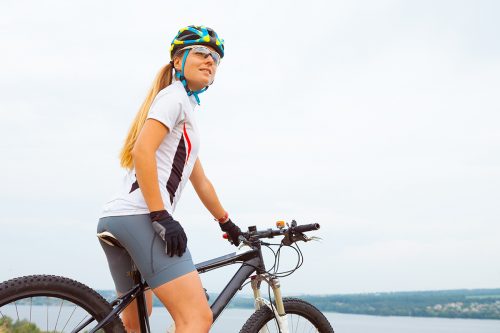 As the weather changes from snow to sun, many Ohioans will trade in their snow boots and SUV’s for the fresh air of a summer bike ride. While hitting the open road on a bike often seems like a great time, riders must be aware of the dangers they face from motorists who fail to safely share the road with cyclists. In 2015, the State of Ohio reported that 1,508 crashes occurred involving a cyclist, with 1,273 resulting in injury and 29 resulting in a fatality.[1] In response to the dangers faced by bicyclists, and in order to promote safe riding conditions, the State of Ohio recently enacted House Bill 154 or the “Give Bikes 3 Feet Law.”

The bill amended Revised Code section 4511.27, among other statutes. Prior to the enactment of this bill, the Code provided little guidance to motorists when passing a cyclist on the road. Previously the law stated that a motorist, “shall pass to the left thereof at a safe distance.” This language left every driver to subjectively determine what a safe distance was.[2] The amendment which became effective March 21st, 2017 clarified R.C. 4511.27 to read, “When a motor vehicle . . . overtakes and passes a bicycle, three feet or greater is considered a safe passing distance.”[3] This has become an extremely important modification because the added space now allows for cyclists to have a protective buffer in case he or she needs to swerve, or take evasive action due to debris or another obstruction in their path.

While this new law is a positive step towards protecting cyclists, it likely will not end car/bike accidents. Because such accidents can be catastrophic or fatal, it is important to contact a skilled injury lawyer if you or someone you love are the victims of a car/bike accident.