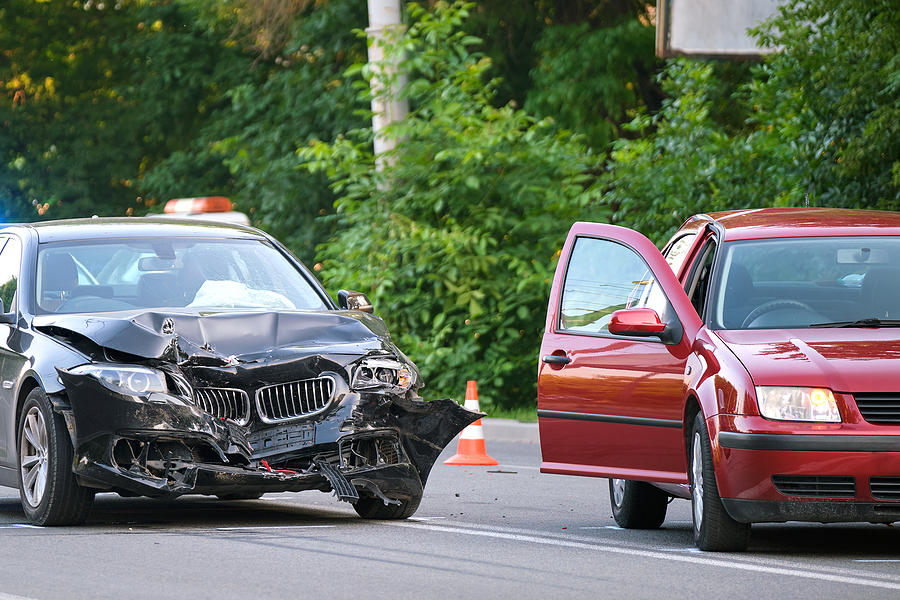 How Do I Prove I am Not at Fault if I’ve Had a Rear Crash?

In most rear-end car accidents, the trailing driver will automatically be assigned fault and will be responsible for the damages to the lead vehicle. However, there are situations where this is not the case. If you have been involved in a rear-end collision where you were the trailing driver and it wasn’t your fault, you may be able to prove that you are not at fault with the right evidence and an experienced car crash attorney to negotiate on your behalf. 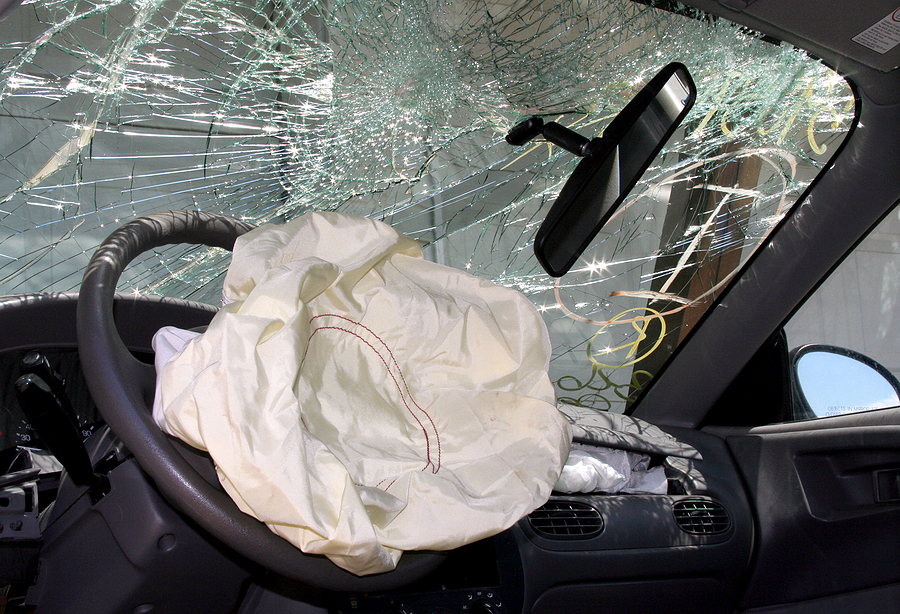 When is a Rear End Collision Not the Trailing Driver’s Fault?

There are a few situations when the rear crash is not the trailing driver’s fault.

How Do You Prove that the Lead Driver Was Negligent?

To prove that the lead driver was negligent in a rear-end crash, you first need to prove that a duty existed. This is usually straightforward. Legally, all drivers owe a duty to the other drivers on the road to follow the law; these laws protect motorists from injury and other damages. Second, you need to prove that the lead driver breached this duty, thereby causing the collision. In a rear-end collision, drivers can breach their duty in several ways, by failing to:

In rear-end collisions, the trailing driver will usually be assigned fault for failing to follow at a safe distance or stop within a reasonable time. Even when the lead driver stops suddenly, it is considered the duty of the trailing driver to be prepared for this instance. However, if one of the reasons mentioned above can be established by a preponderance of the evidence, your violation of the statute may be excused.

To prove that you were not at fault for a rear-end car accident, take pictures of the accident scene, and make sure vehicle locations are properly documented. Every phone has a camera, so make full use of the ability to document the scene. Take pictures of the other car, the position of the cars at the scene, the road and weather conditions, and anything else that may be helpful, such as the path the other car took prior to the accident. If you are injured and unable to take photos, ask a passenger or bystander to document the scene. Make sure you get the contact information from anyone on the scene. Third party witnesses are often considered very powerful in convincing the insurance company who was at fault. When the police arrive at the scene, give a succinct statement, including a narration of how the crash occurred, and obtain a copy of the police report.

If you have been involved in a rear-end crash that was not your fault, you will benefit from the help of an experienced car crash attorney. They understand how to navigate car accident claims for a favorable settlement and will help collect evidence, interview witnesses, and hire experts needed to prove that the other driver was at fault and should be responsible for damages.

A rear-end crash isn’t always as cut and dry as some make it out to be. You deserve fair compensation to move on. If you were the trailing driver in a rear crash that wasn’t your fault and you’ve been injured, contact Arthur Law Firm at (419) 782-9881 for a free consultation.