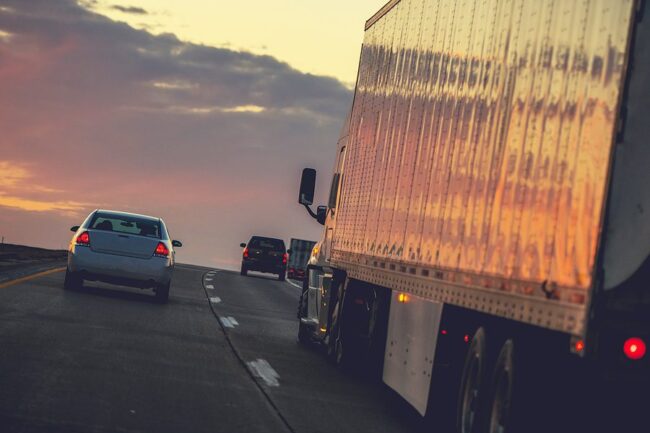 The statistics on crashes caused by distracted truckers are worthy of alarm. When a commercial semi-driver causes a truck crash while distracted on the road, the results can be catastrophic. Severe penalties are now in place nationwide for all commercial drivers who use handheld cell phones while operating their vehicles. An accident with a commercial semi-truck can be devastating to the other vehicles involved, so strict distracted driving laws are regularly enforced. 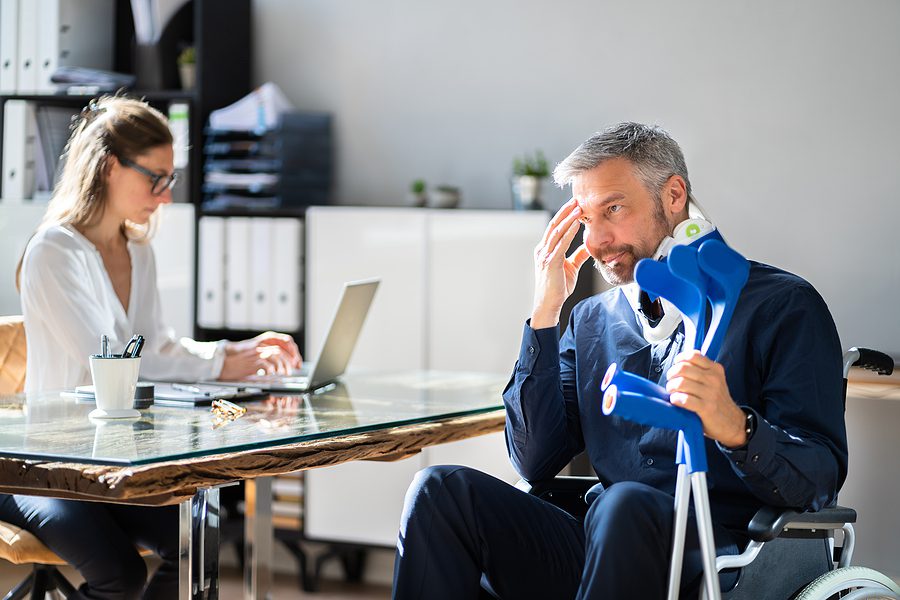 What is the Risk of Distracted Driving?

Truck drivers who text while driving are 23.2 times more likely to be involved in a crash than truckers who don’t, according to the Federal Motor Carrier Safety Administration (FMCSA). The FMCSA analysis also shows that a truck driver who looks away from the road to dial a device increases the probability of being involved in a crash by 600%, and a texting truck driver takes their eyes off the road for 4.6 seconds, which on the highway moving only 55 mph is the length of a football field.

What are the Distracted Driving Laws for Semi-Truck Drivers?

The FMCSA has outlawed the use of any handheld devices for commercial drivers while the truck is in operation. This law prohibits drivers throughout the United States from using any kind of handheld cell phones or texting devices while operating a commercial motor vehicle on the highway, even when briefly stopped in traffic. Drivers can use a cell phone after pulling over and parking. They can use a hands-free device, but if a driver is found to be holding, dialing, or reaching for a cell phone while driving, they face a fine of $2,750, and can have their Commercial Driver’s License (CDL) suspended after two violations. A trucking company that allows drivers to ignore the federal ban on cell phone use can face a fine of up to $11,000.

How Can Negligence and Distracted Driving Be Proven?

After an accident, it can be difficult to prove if the driver of the semi-truck was using a handheld device or was otherwise distracted, which may have caused the crash. Truck crashes usually involve a more complex legal investigation. Finding evidence that the truck driver was not adhering to the strict laws needs to be clear. To hold the driver and commercial trucking company liable, some of the proof required can come from:

Any distracted driving, not just that from using cell phones, can be an important factor in an accident involving a commercial truck. Many trucks are now equipped with telemetrics (data of the truck’s performance), along with dash cam video to find information about what was happening in the cab. Most semi-trucks are equipped with data recorders that can provide vital information about what took place in the moments leading up to the crash. Some of the questions that can be answered by this “black box” technology are:

Semi-truck drivers should be held to strict distracted driving laws because of the dire consequences if these laws are not followed. When commercial truck drivers are focused on the road, the risk of crashes goes down. Truck drivers carry heavy loads and can cause great damage to other drivers and vehicles, so they have a great responsibility to keep others on the road safe, and when they don’t, they should be held accountable. If you’ve been injured in a truck crash that was caused by a semi driver, contact Arthur Law Firm (419) 782-9881 for a free consultation today. We can help you recover the compensation you deserve.