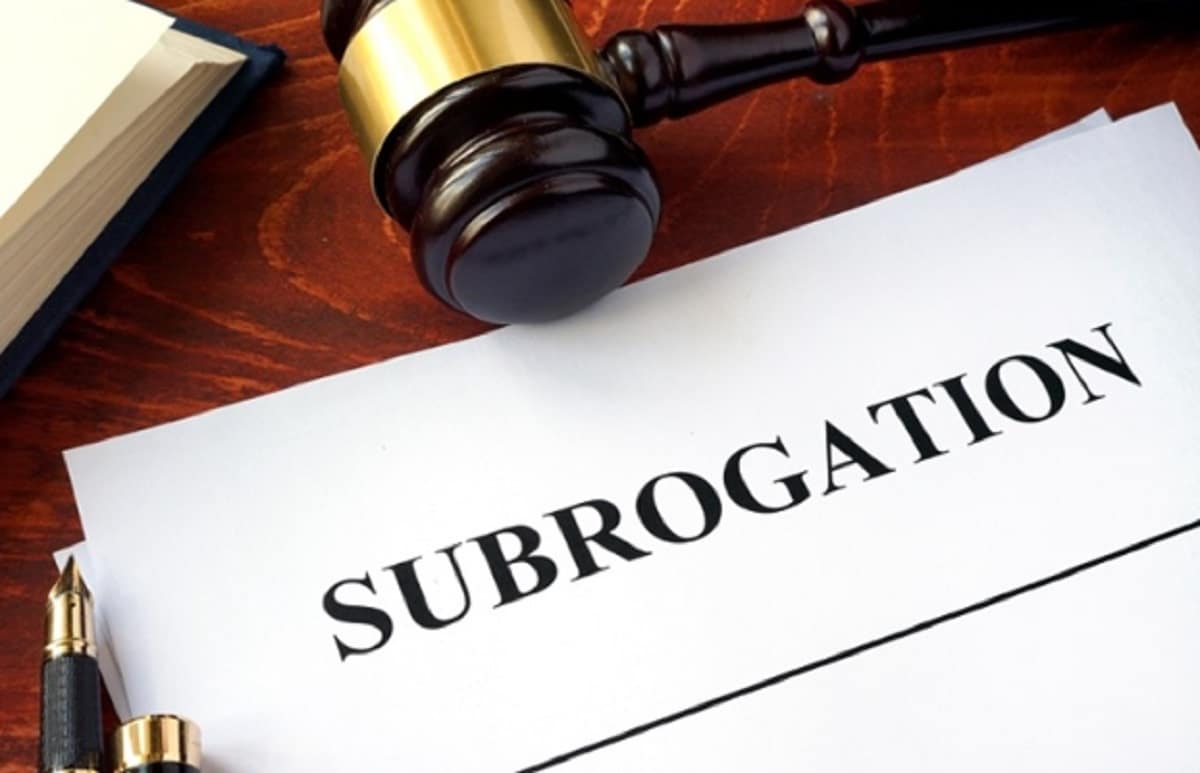 Fifteen years ago our law firm was hired to represent the Lawson family after they were sued by their health insurance company. Emily Lawson, age 17, had been in a very serious auto collision, and sustained significant, disfiguring injuries.

Emily’s mom and dad had the foresight to purchase health insurance through an employer, and extra insurance through their auto policy. After the health insurance company paid for some of Emily’s medical bills, and found out that the Lawson’s were going to recover money through their auto policy, the health carrier demanded to be reimbursed first, and in full. the Lawson family was quite surprised by this request; after all, they had paid two separate premiums for the two separate insurance policies.

In order to fight the injustice suffered by the Lawson family, we had to work to change the public policy in Ohio by lobbying the state legislature. I am happy to announce that after 15 years of fighting against the influence of the insurance industry, the Ohio general assembly finally passed a fair share Subrogation law. this new provision was included within the state budget bill, and was signed into law on June 30, 2015 by governor John Kasich.