​While at the UT College of Law, John was a member of the University of Toledo Law Review, serving as both an editor and author, and he also competed in New York City as part of the school’s Labor & Employment Moot Court team. John joined the Arthur Law Firm as an associate immediately following graduation in 2015.

John practices principally in the areas of criminal defense, domestic relations, and civil litigation. He also has interests in and follows the development of labor & employment laws, intellectual property laws, and sports & entertainment laws.

In John’s free time, he is a major sports enthusiast. He enjoys watching and participating in many athletic activities such as football, basketball, baseball, snowboarding, golf, racquetball, swimming, and bowling. Beyond that, John has a passion for photography, cinematography, and film. He also loves traveling and spending time outdoors hiking, camping, and enjoying nature. 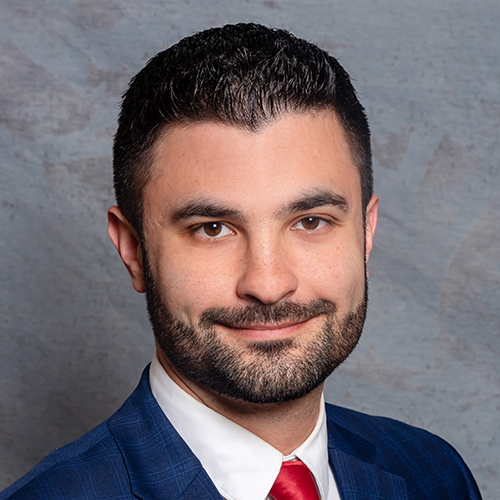